On June 18, the Council of the College of Early Childhood Educators elected Stacey Lepine RECE as its new President. Former President Darlene Edgar RECE, who has been a Council member since the College’s inception, completed her final term on Council.

Stacey (District 4 — Central East Region) joined Council in 2015 and was elected to the Executive Committee as Vice President in June 2017. Stacey has been an early childhood educator for over 30 years, and currently works as manager of the Early Years and Poverty Strategy Departments at the Durham District School Board in Whitby, ON. She is a life-long learner providing leadership to diverse early years settings including licensed child care centres, Ontario Early Years Centres, full-day kindergarten and school-based child care environments.

“I’m honoured to have been elected Council President for the College of Early Childhood Educators. As RECEs we are entering our second decade as regulated professionals, we have experienced significant changes over the past ten years and I look forward to continuing to evolve and grow to ensure that we are able to meet our mandate of protecting the public interest. We have a strong diverse council and an extremely competent staff at the College who collectively and collaboratively deliver on our strategic priorities, it is my absolute pleasure to be stepping into this role and encourage everyone to follow our College of ECE social media platforms and subscribe to our emails to ensure that you are kept up to date on all of the work of the College.”

Also elected to the Executive Committee during this meeting were:

To read the biographies of all of our Council members, click here.

Next year’s elections will be held in Districts 1, 2 and 6. Members eligible to vote in the North and North East Region, East Region and Central West Region must have a valid email address to receive a link for online voting. Find out more about Council Elections including which district you are in and how to vote online. 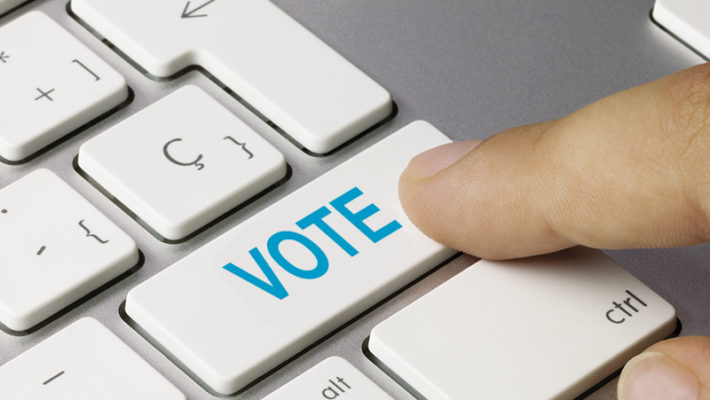 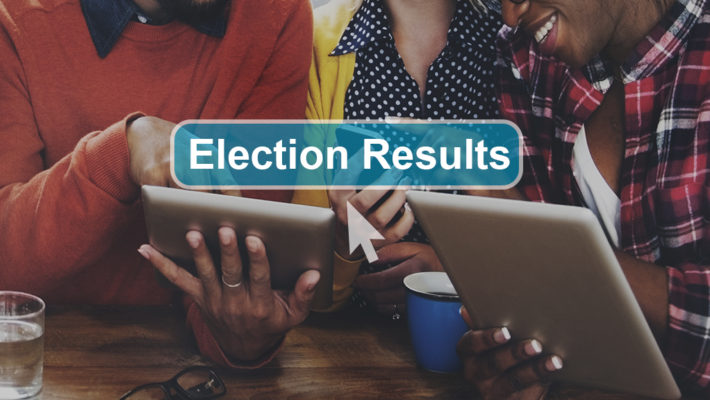 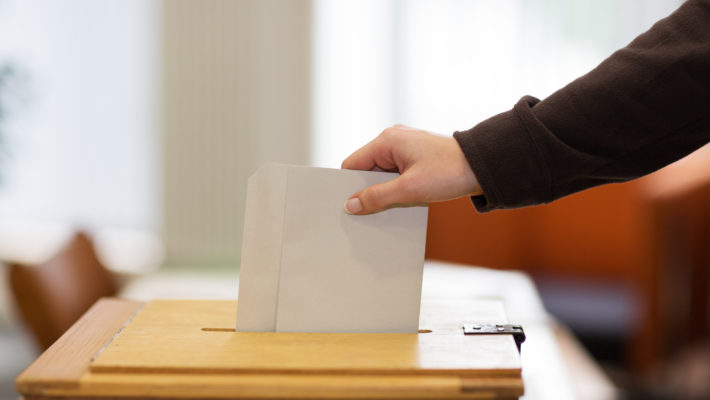