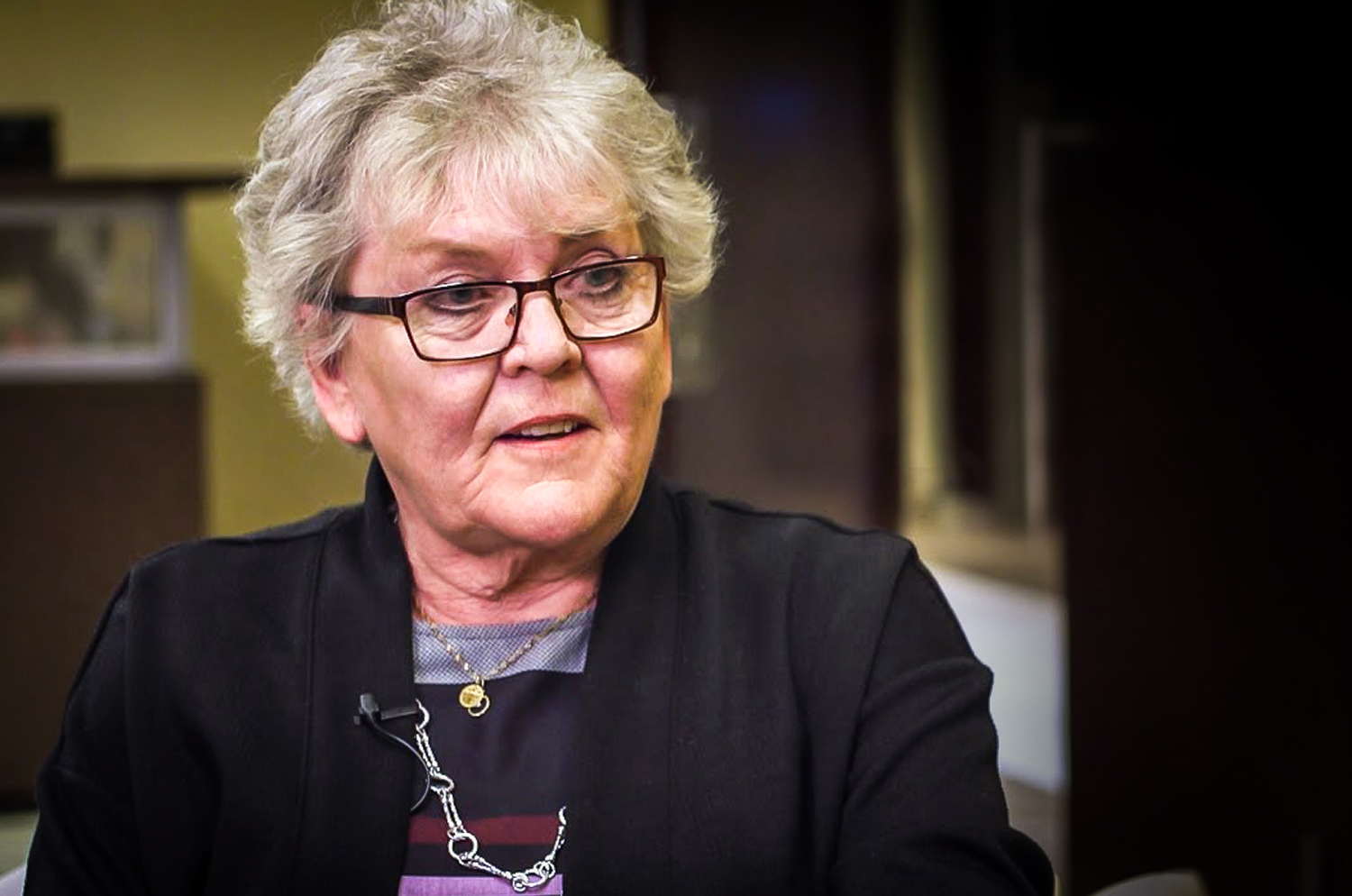 Darlene Edgar RECE ran for election to the first College Council 10 years ago because many people didn’t understand the role of the College and she wanted to help get the word out. A decade later, and now President, she is finishing her final term on Council.

What can you remember about your first impressions of the College?

It was a long road to get this College started and there was a lot of confusion about the role of the professional associations and the College. I was really committed to getting involved. I celebrated the fact that there was going to be a regulatory College that was going to hold people accountable for their actions and guide good practice.

The College gave ECEs professional recognition, which they needed because in some ways I think it gave them permission to say ‘I will no longer be undervalued’. That was a change in language and I believe you own what you create. If you are creating a sense that you want to be recognized as a professional, you’re instilling that in people’s minds.

And what about your first impressions of Council?

The first meeting and orientation was intimidating because of the make-up of the first group. It included academics, and there were public members who already understood why there was a need for them to be there. That first group of public members certainly stepped up to ask questions that the rest of us as RECEs wouldn’t because we took things for granted. They challenged a lot of our perceptions.  The first Council had to learn that when you’re a member of Council you’re doing things in the public interest and not in your own interest as a professional.

What has surprised you most about your role as a Council member?

The rigor of the professional and ethical standards of our profession and the way RECEs are held accountable to those standards was surprising. When you see the College’s Council chamber set up for a disciplinary hearing and you learn about what’s going to happen, it can be a shock to realize it’s essentially a courtroom.

How has being a member of the College’s Council influenced you?

It’s given me a sense of the broad scope of the profession’s activities right across the province, and the issues and challenges that I thought were only local. After sitting on Council as long as I have, I’ve also had the opportunity to meet people I never would have met before. Lois Mahon RECE, our first President, has become a lifelong professional and personal friend.

What changes have you seen the profession undergo in your decade on Council?

I’ve seen professionalism spread across various peoples’ duties and responsibilities and an increasing sophistication among employers about things like conducting an investigation in a workplace. How employers function has evolved too – their hiring practices have changed because RECEs are regulated and they have reporting obligations to the College.

I can also see that RECEs embrace their status as regulated professionals and they are proud to be members of the College. The amount of resources that have been provided to members is staggering, and I like that our own members talk about their practice experiences in those resources. It provides us with a greater self-awareness of our profession because we are being recognized for our skills and abilities.

What advice do you have for RECEs who are thinking about getting involved either through Committee work or by running for Council?

Take the time to learn as much as you can about the profession and governance, and what it means to act in the public interest. You can include the preparation in your CPL; get involved in an organization where you’re on a board of directors and consider serving on a Committee as a stepping stone before running for Council. Develop a confidence level and then go for it. And have fun!