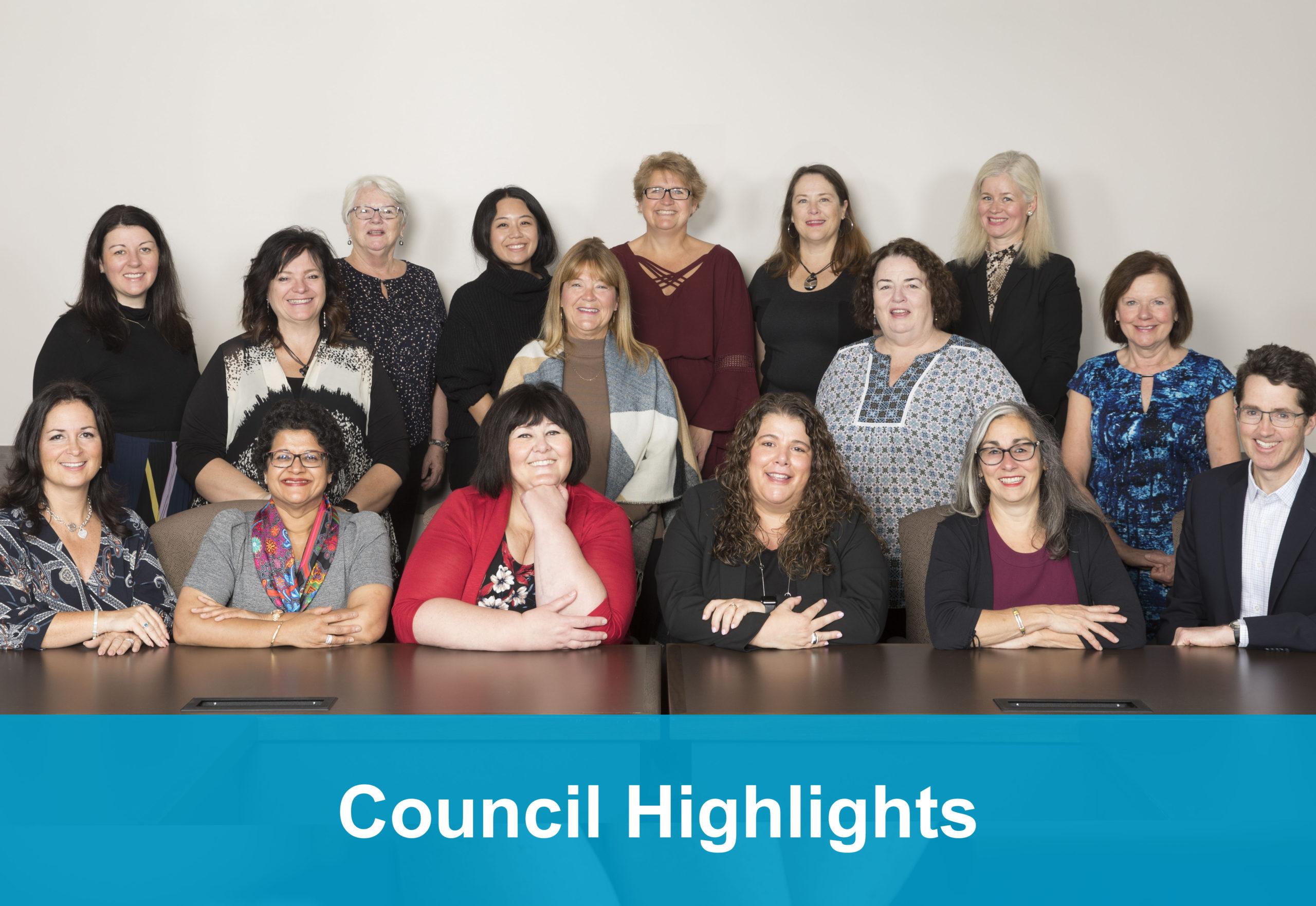 The Council of the College of Early Childhood Educators meets four times annually to oversee the College’s activities in regulating the profession in the public interest.

Here are highlights from the public portion of the Council meeting held on Wednesday, June 17, 2020.

Comments Off on Highlights from June’s Council meeting 1443

« How to adapt curriculum and pedagogy now? Our latest guideline can help