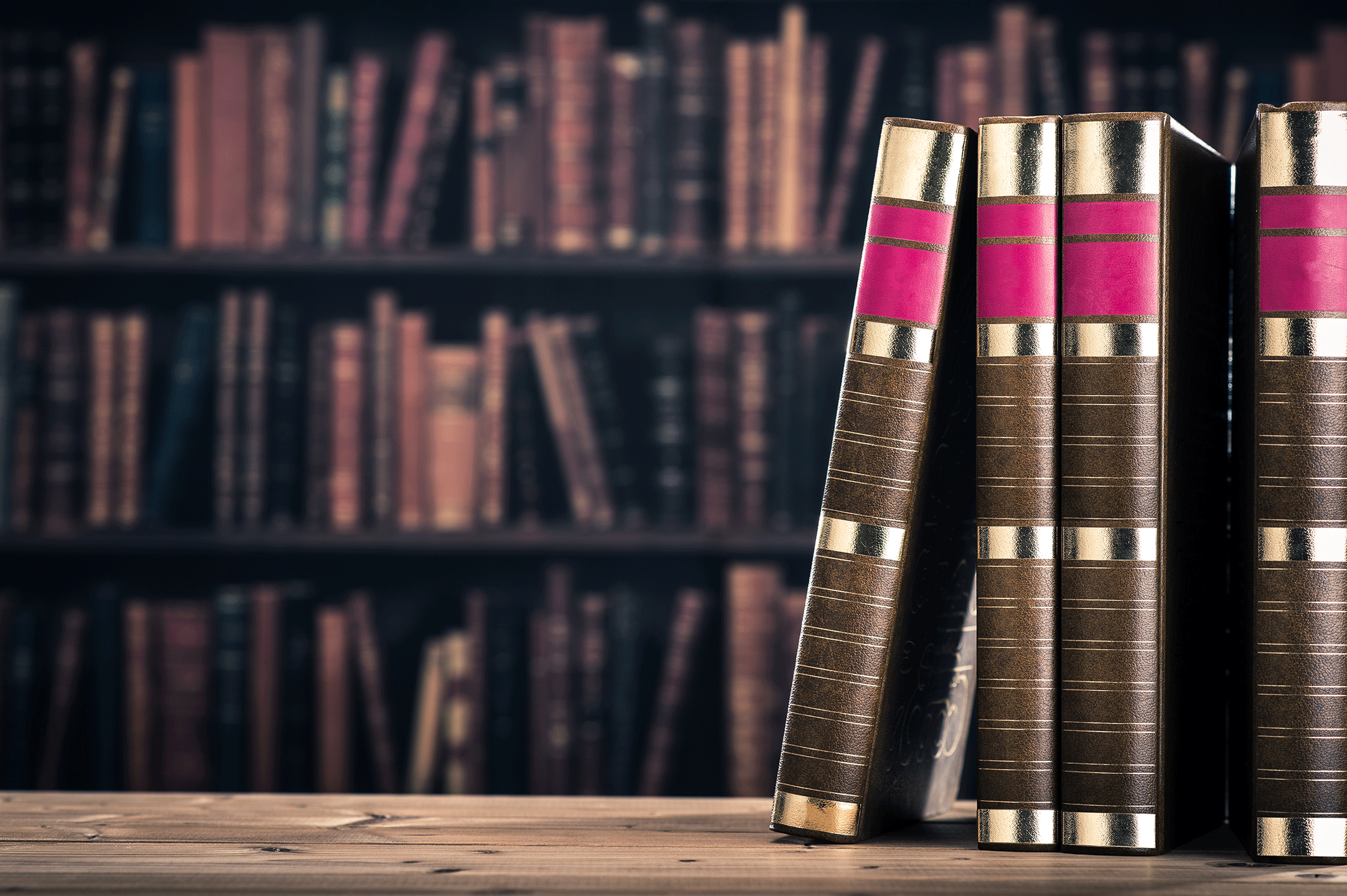 The College of Early Childhood Educators (College) welcomes proposed amendments to the Early Childhood Educators Act, 2007  to enhance investigation and discipline procedures for matters related to sexual abuse and incapacity. If passed, the changes will equip the College to better protect the public and support appropria​te resolution of issues relating to incapacity of members.

The proposed amendments, introduced as Schedule 8 to Bill 31, Plan for Ca​re and Opportunity Act (Budget Measures), 2018  would expand the list of acts of sexual abuse that would lead to mandatory revocation of a member’s certificate of registration. “The College supports the proposed change and recommends that the list of acts be made even broader so that all acts of sexual abuse of children lead to mandatory revocation of registration” says Beth Deazeley, Registrar & CEO, College of Early Childhood Educators.

Proposed Bill 31 also provides the ability to order interim suspensions of a member’s certificate of registration, in cases where there is a real risk of harm to children. The proposed amendments would provide the College with the authority to order physical and/or mental assessments in cases related to incapacity of members. By relying on this expert evidence, the College will be able to further safeguard children and families and support members’ safe return to practice wherever possible. The amendment would also make the College’s regulatory framework consistent with other regulated professions.

​The College agrees with the importance of the proposed plan for developing a program to fund therapy for children who have been subjected to sexual abuse by a member and is committed to working with government to implement an appropriate solution.

As the regulator of more than 52,000 Registered Early Childhood Educators, the College believes these proposed amendments will strengthen its ability to serve and protect Ontario’s children and families.