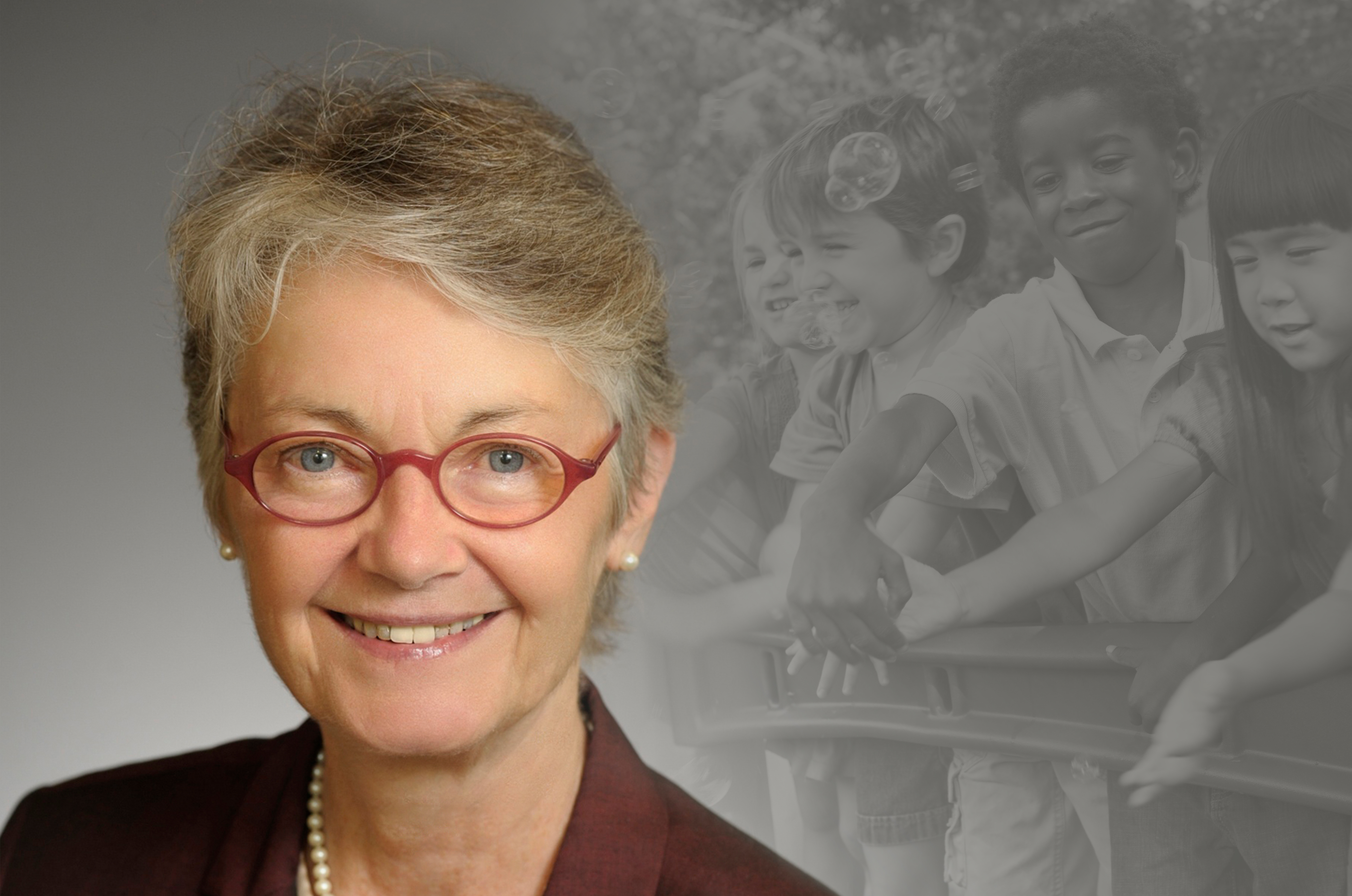 Christine Forsyth has a perspective like no other when it comes to the College’s history. She chaired the transitional Council that set up the College over 18 months in 2007-08, and she has served for 10 years as a publicly appointed member of the College’s 24-member Council.

“I didn’t know much about ECEs when I was asked by the government to do this,” she says of her beginnings with the profession. “I quickly became aware that my ignorance was probably shared by many people in the province who did not understand how important ECEs are.”

Forsyth was surprised to learn that many ECEs felt they were treated like glorified babysitters, and she was blown away by the profession’s energy and determination.

“I had incredible admiration for how organized people were in pockets across the province and I felt a bit of shock and concern that this was a profession that had to cope with an extraordinary lack of appreciation and attention as a whole,” she says.

To Forsyth, the formation of the College and the quick registration of over 30,000 ECEs across Ontario was a big opportunity. “That number wasn’t even out there and known before the College opened and now there are over 50,000 members. It’s very different to think you are one of eight staff in a child care or one of hundreds in an organization and now you’re part of a cohort of 53,000 professionals with similar responsibilities. You realize you are a large, impressive group.”

In fact, the College is one of the largest professional self-regulatory bodies in Ontario with entry to practice requirements, a Code of Ethics & Standards of Practice for the profession and many resources to support RECEs in upholding their professional requirements.

“I can’t think of anywhere else in North America where the same types of practice resources are being produced,” says Forsyth. “The practical work the College is doing to help any given RECE today to deal with today’s problem, and the up-to-date information on the body of current and theoretical knowledge, is all free not just to members but even people around the world. To me it’s just phenomenal.”

In addition to providing supports to RECEs in their practice, the College investigates complaints about the conduct of its members and, in a small number of cases, takes disciplinary action.

“I don’t have children of my own but it’s in my interest that children in Ontario are getting the best care and education,” Forsyth says. “It’s not just about my family. That’s a reason for everyone in the province to care about the success and effectiveness of the College. It is bigger than the profession itself.”

Asked what’s next for the College, Forsyth’s message to RECEs is simple: don’t be spectators.

“Here’s the chance for all RECEs to be a player in the game. By demonstrating professionalism and leadership individually and collectively, and through the decisions of Council in the public interest, the potential for impact is great. The College – the 53 000 members – keeps the profession vital, leading edge and growing,” she says.

“Take the opportunity when you have it and make the most of it. Take ownership of your own profession.”